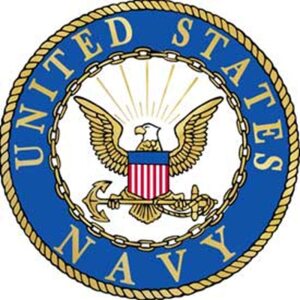 Known by some as “Rebel” and “Disco Tex,” Bobby was born and raised in Clarksville, Tennessee. He was a proud veteran of the United States Navy, where he traveled the world. Following his service, jobs in Clarksville were sparse, so he moved to Boston.  One night in 1959, Bobby went to a party, met a girl and walked her home, and the rest, as they say, is history. The girl was Arlene Carroll and that was the first night of their 63-year relationship, nearly 60 years of which they were married.

Bobby worked as a welder for General Dynamics in Quincy, before taking a job for the Parks Department in the City of Boston. In his spare time he enjoyed gardening and bowling at Big League Bowling in West Roxbury. Always incredibly friendly, Bobby enjoyed walking in his neighborhood, stopping to chat with any neighbors he came across. Above all else, he was happiest around his family.

Bobby’s funeral will be held on Monday, March 21, 2022 at 12 noon at the Kfoury Keefe Funeral Home, 8 Spring St. (at the corner of Centre St.) WEST ROXBURY. Visitation in the funeral home beginning at 10 a.m. Relatives and friends are respectfully invited to attend.

In lieu of flowers, contributions in Bobby’s memory may be made to the Alzheimer’s Association www.alz.org. 309 Waverly Oaks Rd. Waltham, MA 02452.

Bobby will be laid to rest at St. Joseph Cemetery in West Roxbury.

Or records he broke.

Not one famous song,

That he ever wrote.

But he’s still my Hero,

The greatest Dad ever,

To send flowers to the family or plant a tree in memory of Bobby Joe Wall, please visit our floral store.