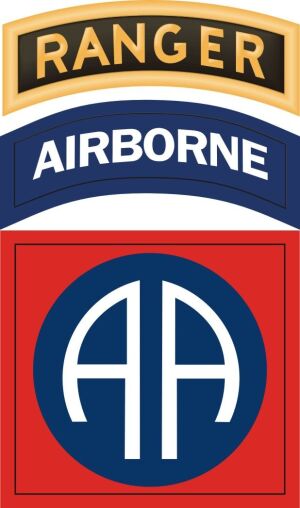 Terry Michael Chance, PhD, of Roslindale, passed away, peacefully at his home on January 2, 2022. he was 65 years old.

Terry was born in Lubbock, Texas where he lived until his family moved to Moore, Oklahoma where his next-door neighbor was Conway Twitty, who became his musical mentor.  His family later moved to a ranch in Lexington, Oklahoma. Terry served in the US Army – 82nd Airborne – Ranger.  He continued his musical career playing both gospel and country music, while keeping the cowboy alive by being a rancher and rodeo team calf roper.  He was a 35-year veteran of the entertainment industry and had performed with artists such as: Conway Twitty, Loretta Lynn, Merle Haggard, Johnny Cash, and Dolly Parton. For 15 years he was a solo artist on Associated Records - a veteran of stages big and small, he received his BA at Southwestern Oklahoma State University, MA at Oklahoma City University, and PhD at Texas Tech University in Fine Arts and Theatre. He met his wife, Anne Pluto, at the 2006 ATHE conference in Chicago and came to Boston where he taught at UMASS Lowell, the Experimental College at Tufts University, Wentworth Institute of Technology, Bunker Hill Community College, and Lesley University. He was an innovative and integral member of the Oxford Street Players of Lesley University since 2007 as acting coach, music director, technical director, set and lighting designer. He leaves behind his wife, poet Anne Pluto, stepdaughter, Zofia, his beloved cowboy brothers Conny and Jody, and many precious family members in Oklahoma and Texas. There will be a private funeral.

Future memorial services will be held in both Boston, MA and Lubbock, TX. In lieu of flowers, please make donations in his name to American Liver Foundation - https://liverfoundation.org.

To send flowers to the family or plant a tree in memory of Terry Michael Chance, please visit our floral store.